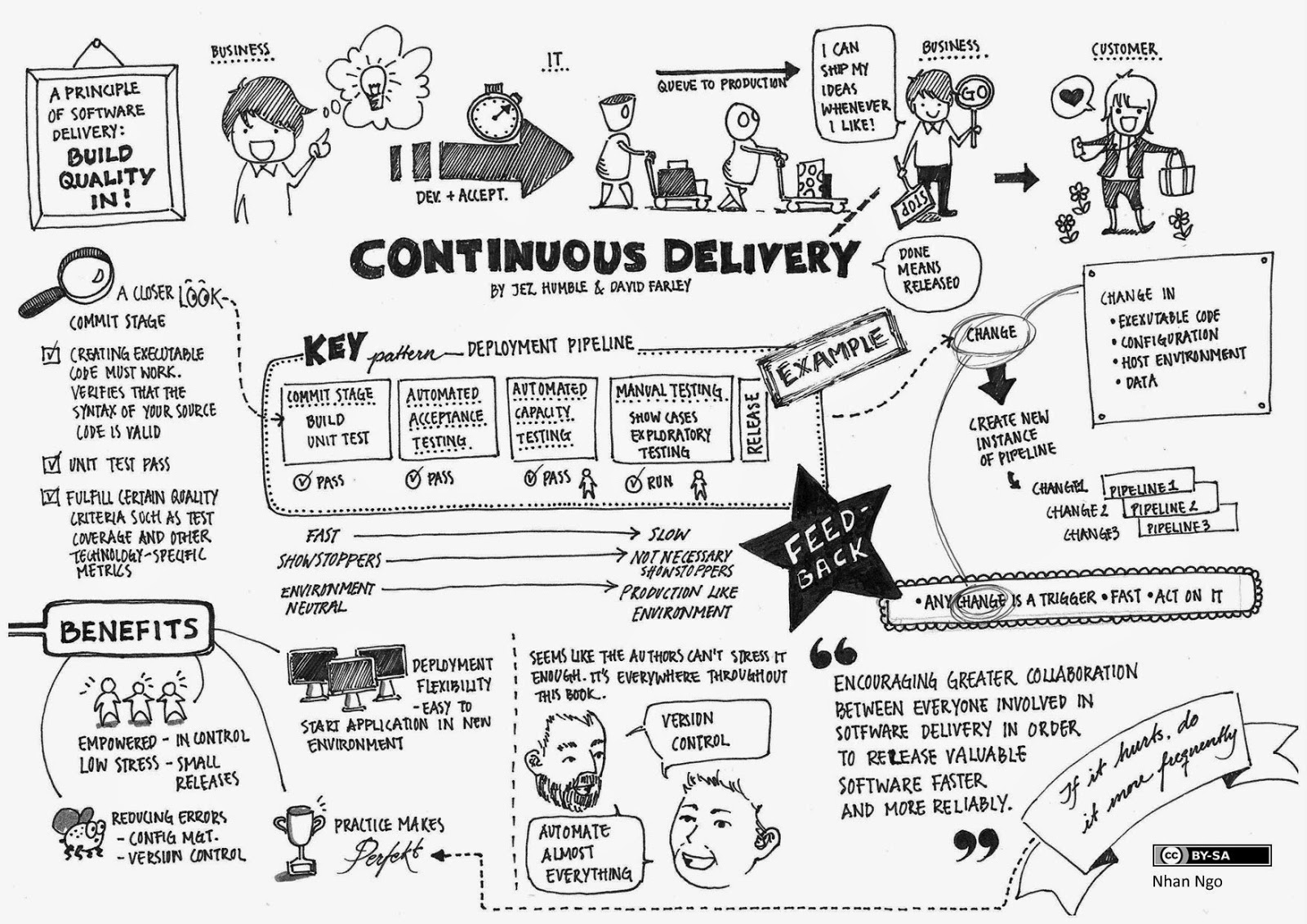 The principles of Continuous Delivery and DevOps have been around for a few years. Developers and system administrators who follow the lean-startup movement are more than familiar with both. However, more often than not, implementing either or both within a traditional, large IT environment is a significant challenge compared to a new age, Web 2.0 type organization (think Flickr) or a Silicon Valley startup (think Instagram). This is a case study of how the consultancy firm I work for delivered the largest software upgrade in the history of one blue chip client, using both.

The client, is one of Australia's largest retailers. The firm I work for is a trusted consultant working with them for over a decade. During this time (thankfully), we have earned enough credibility to influence business decisions heavily dependent on IT infrastructure.

A massive IT infrastructure upgrade was imminent, when our client wanted to leverage their loyalty rewards program to fight competition head-on. With an existing user base of several millions and our client looking to double this number with the new campaign, the expectations from the software was nothing short of spectacular. In addition to ramping up the existing software, a new set of software needed to be in place, capable of handling hundreds of thousands of new user registrations per hour. Maintenance downtime was not an option (is it ever?) once the system went live (especially during the marketing campaign period).

Our long relationship with this client and the way IT operations is organized meant that adopting DevOps was evolutionary than revolutionary. The good folk at operations have a healthy respect and trust towards our developers and the feeling is mutual. Our consultants provided development and 24/7 support for the software. The software include a Web Portal, back office systems, partner integration systems and customer support systems.

The most important reason was the reduced risk to our client's new campaign. With a massive marketing campaign in full throttle, targeting millions of new user sign-ups, the software systems needed to maintain 100% up-time. Taking software offline for maintenance, meant lost opportunity and money for the business.

The process: keep it simple and transparent

The development process we follow is simple and the culture is such, that each developer is aware that at any given moment one or more of their commits can be released to production. To make the burden minimum, we use subversion tags and branching so that release candidate revisions are tagged before a release candidate is promoted to the test environment (more on that later). The advantage of tagging early is that we have more control over changes we deliver into production. For instance, bug fixes versus feature releases.

The production environment consists of a cluster of twenty nodes. Each node contains a Tomcat instance fronted by Apache. The load balancer provides functionality to release nodes from the cluster when required, although not as advanced as API level communication provided by Amazon's elastic load balancer (this is an investment made by the client way back, so we opted to work with it than complaining).

Jenkins CI is used as the foundation for our continuous delivery process. The deployment pipeline consists of several stages. We kept the process simple just like the diagram above, to minimize confusion.

Removing a node from the production cluster.

Preparing for rollback – The roll back process goes through test server. 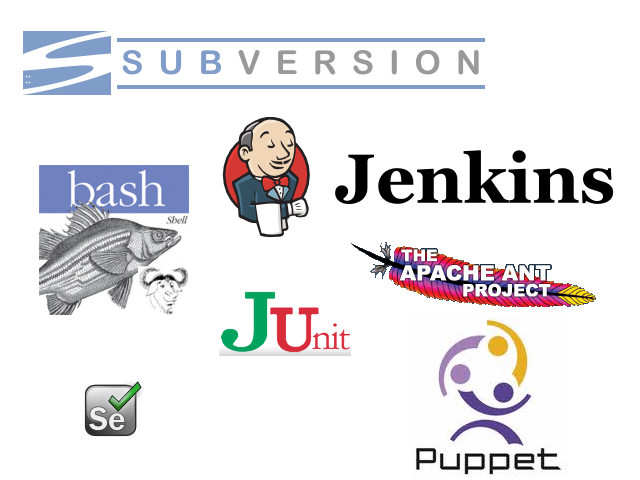 Neither DevOps nor Continuous delivery is a silver bullet. However, nurturing a culture, where developers and operations trust each other and work together can be very rewarding to a business. Cultivating such a culture allows a business to reap the full benefits of an Agile development process. Because of the mutual trust between us (the developers) and our client's operations team, we were able to implement a deployment pipeline that is capable of delivering features and fixes within hours if necessary, instead of months. During a crucial marketing campaign, this kind of agility allowed our client to keep the software infrastructure well in-tune with feedback received through their marketing analytics and KPIs.