Showing posts from March, 2010
Show all

By Tyrell - March 31, 2010
Google Code Blog: OAuth access to IMAP/SMTP in Gmail Google has long believed that users should be able to export their data and use it with whichever service they choose. For years, the Gmail service has supported standard API protocols like POP and IMAP at no extra cost to our users. These efforts are consistent with our broader data liberation efforts. In addition to making it easier for users to export their data, we also enable them to authorize third party (non-Google developed) applications and websites to access their data at Google. One of the more common examples is allowing a social network to access your address book in order to send invitations to your friends. This is great news for Gadget and Mashup developers. We will definetely have some sample Gadgets and Mashups in a near future release using the newly 'liberated' GMail :)
Post a Comment
Read more

The Enterprise OSGi spec is here ...

The WSO2 Mashup Server, still the only true Free and Open Source Mashup platform in the industry will see its 2.1.0 release alongside Carbon 3.0.0 - Irridium. Highlights for this release include ... Carbon 3.0.0 - Irridium as base platform Hierarchical mashup deployment (mashups deployed under user work spaces) New HTTP client Host Object to retrieve any resource over the internet, supplementing the Screen Scraper and WSRequest Host Objects and numerous fixes and improvements as suggested by users in our forums  We are almost there with version 1.1.0 release of the WSO2 Gadget Server and Nuwan, a key member of my team has done a nice round up of the latest features and improvements we've done for this release. To highlight ... We are powered by Carbon 3.0.0 - Irridium Latest stable revision of Apache Shindig Pub/Sub and i18n for Gadgets and HTTP mode portal (in case you haven't noticed we ran the portal on HTTPS in previous releases, which was not a must, since Gadgets themsel
Post a Comment
Read more

The funnel is dead. It's time for Conversational Marketing

Conversational Marketing View more presentations from Arto Joensuu . This came via Annie Infinite . One of the marketers in my social network.
Post a Comment
Read more

Add Gadgets to your blog

Step 1: Go to layout settings in your blogger.com blog and click "Add a Gadget". Step 2: Click "Add your own" and type the gadget URL as http://gsdemo.wso2.org/registry/resource/system/gadgets/soa.xml (This gadget is hosted in the WSO2 Gadget Server demo instance at http://gsdemo.wso2.org) Step 3: Change gadget settings if required and click "Save". Step 4: Save your layout. Now the latest posts from the SOA Platform Blog will be visible in your blog. And the beauty of this particular gadget is that your viewers can read the SOA Platform Blog's posts without leaving your blog :)
1 comment
Read more 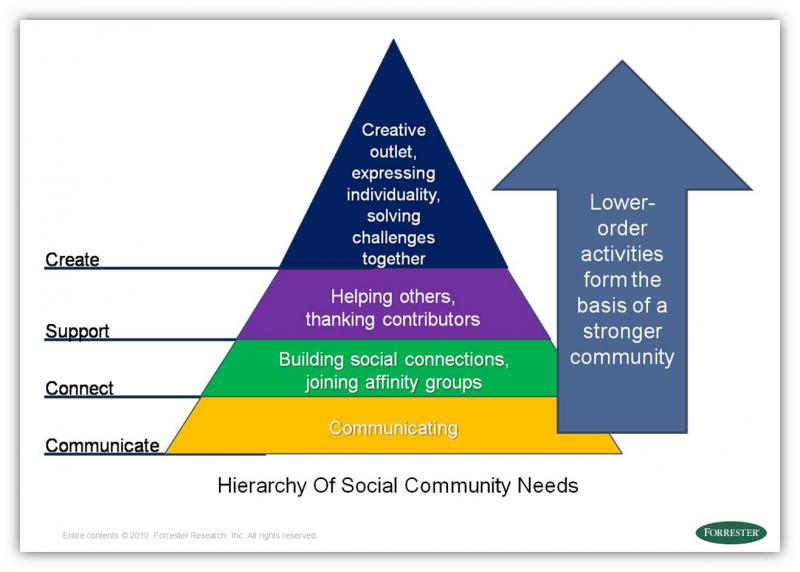 Read the original article here. Forrester analyst Nigel Fenwick makes a nice connection between Abraham Maslow's classical theory on the Human Hierarchy of Needs and the needs and aspirations of those who participate in today's on-line communities. At a glance the mapping looks like .... The author recommends that those who develop/host such communities keep these motivational factors in mind and facilitate achieving them via; Offering a mechanism for easy communication (e.g. micro-blogging). Helping members to connect through rich profiles and profile search with friending. Encouraging support by providing not only Q&A but also the ability to vote and reward contributions Providing the ability to share ideas and to comment and add insight such as through virtual whiteboards, photos, video or a wiki-type content platform. Good read!
1 comment
Read more 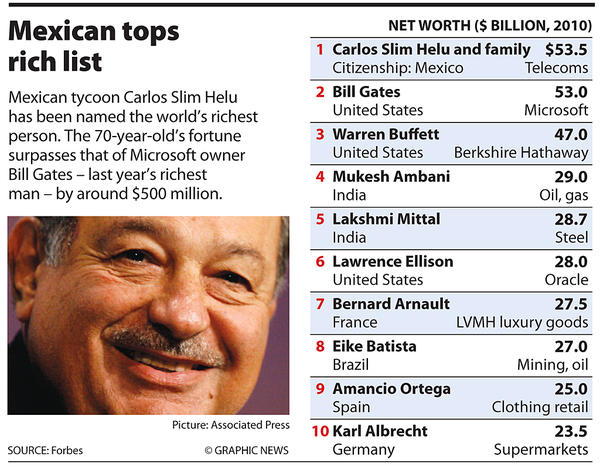